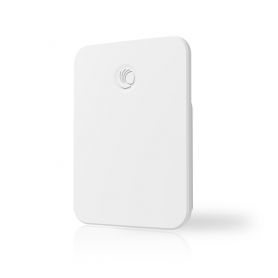 The ePMP MP 3000 is Cambium Networks' MicroPOP solution for WISP's and Enterprise network operators. The MicroPOP MP3000, part of the ePMP portfolio, solves the need for injecting additional capacity where it is needed most as well as extending network coverage in a cost-effective, light-weight manner. For example, a WISP can expand coverage to a new sub-division or area of a village that wasn't previously reachable by the core ePMP network. Additionally, a WISP or enterprise operator may need to inject additional capacity to a small campus or enclave of buildings. The MP 3000 along with ePMP Subscriber Modules can also serve as a distribution network for wi-fi access points.

NOTE: the MP 3000 does not support GPS synchronization and does not have an integrated real-time spectrum analyzer.